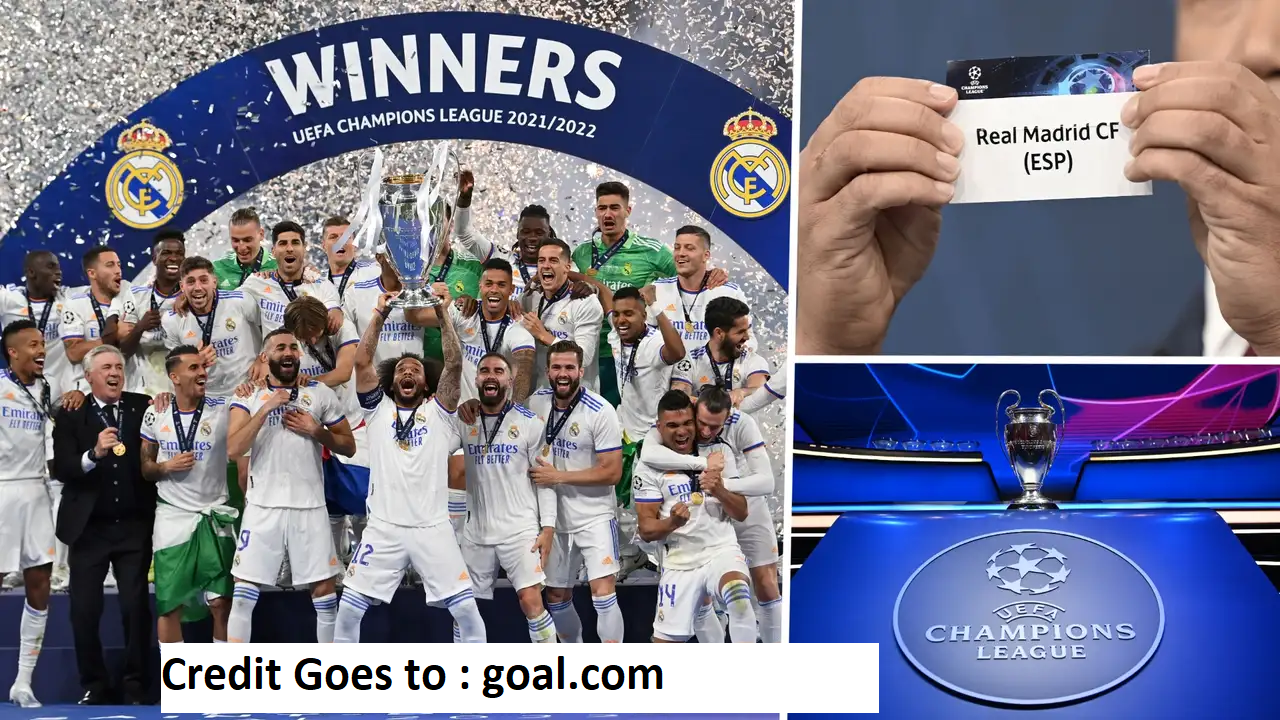 The third and fourth rounds of the Champions League group stage will occur over the next two weeks as a result of the need for UEFA’s club tournaments to reschedule due to the FIFA World Cup in November-December.

Teams will always play the same opponent on both matchdays. The two-week hiatus between games will not be present; instead, games will be played in consecutive weeks.

Here is a preview of who will be fighting who in these two battles.

Groups A and B: Napoli and Club Brugge try to secure knockout round victories

As we enter the next two weeks, Groups A and B seem the same. With six points in the former, Napoli is in first place. Rangers is in last place with no points, followed by Liverpool and Ajax.

Surprisingly, Club Brugge wins group B with a perfect 6 for 6. Atletico Madrid and Bayer Leverkusen both have three points, while FC Porto sits in last place with none.

In what seems to be an exciting pair of games, Ajax will take on Napoli. If a club earns four out of a possible six points, they will have the best chance of advancing to the Round of 16.

Liverpool will try to move past its early-season troubles when it plays Rangers twice in the upcoming fortnight. They will be expected to earn all six points in their matchup with the Rangers, who are aware that at least one victory would go a long way toward helping them escape finishing bottom.

Porto will compete against a Bayer Leverkusen team that has not performed well thus far this year. The Portuguese regulars haven’t impressed in the competition, and they’ll need to up their game if they don’t want to find themselves staring into the abyss.

The surprise leaders in this division, Club Brugge, face up against Atletico Madrid. The Belgian champions will almost certainly play spring football in Europe with at least one more victory.

Bayern and Sporting are in command in Groups C and D.

With two wins out of two, the German giants are in first place in their group. Barcelona and Inter are tied on three points, while Viktoria Plzen of the Czech Republic is still searching for their first group C points.

Due to two victories, Sporting CP is in a favourable position in Group D. With three points each, Tottenham and Eintracht Frankfurt are in a tie, while Olympique Marseille is last.

It would be a huge surprise if Bayern scored less than six points against Viktoria Plzen. If everything goes according to plan, the Bavarians might even take the group title after these doubleheaders.

Who will join Bayern in the next round will likely be decided by the two games between Barça and Inter. Three years ago, the Nerazzurri struggled to defeat the Blaugrana. Will they succeed this time?

Sporting CP is on course to go to the Champions League knockout rounds for a second time. The second-placed team in France, Marseille, will not be an easy opponent for them. Despite losing their opening games, they have unmistakably demonstrated their talent.

Over the following two weeks, Spurs will play Europa League champion Eintracht Frankfurt. It will be interesting to observe what transpires in this situation because both players are aware that obtaining 6 points is essential to their growth goals.

Groups E, F: Leipzig and Chelsea must demonstrate their mettle.

With just one point from two games, Chelsea suddenly finds itself in last place in their group. The top two teams currently are Milan (4 points) and Dinamo Zagreb (3 points), with Salzburg having one point more than the Blues.

Champions League participants In Group F, Real Madrid has two victories under their belt. With four points, Shakhtar Donetsk has three more than Celtic in third position. Leipzig is in last place and is still trying to score.

In a matchup of two teams that consistently win their league, Dinamo Zagreb will take on Austrian champions Salzburg. They understand that successes will be of imperial significance if they harbour hopes of moving forward given the circumstances in this group.

Real will play Shakhtar Donetsk in the following two matches; should the Galacticos earn six more points at the cost of the Pitmen, they will advance. These two clubs have met in recent seasons, so they are already acquainted.

Both Celtic and Leipzig have the opportunity to overturn the fact that neither team has ever earned three points in a group game. If that happens, neither team will likely survive with zero points from two games.

Nobody was surprised when Manchester City, under Pep Guardiola, won Group G. They are already well on their way to the next round with two victories out of two. Borussia Dortmund has three points after two games, while FC Kbenhavn and Sevilla each have one.

Different circumstances exist in Group H because PSG and Benfica both have six points. From their first two games, Juventus and Maccabi Haifa rarely had much to report.

FC Copenhagen will have shocked everyone if they win any of their two forthcoming games against Manchester City. They have nothing to lose because they are still in the running for second.

Sevilla has performed horribly both at home and on the continent. For Dortmund, the same cannot be true. The Germans should feel more confident when the two engage in combat.

In Group H, Benfica and PSG face off as the two ideal teams. Both teams have been nearly flawless this season, giving them hope that they may advance far to the round of 16.

Juventus will play Maccabi Haifa despite their inconsistent play. The odds are against the Israelis, but considering the weaknesses the Bianconeri have displayed this season, a win (or two) may not be out of the question for Barak Bakhar’s team.