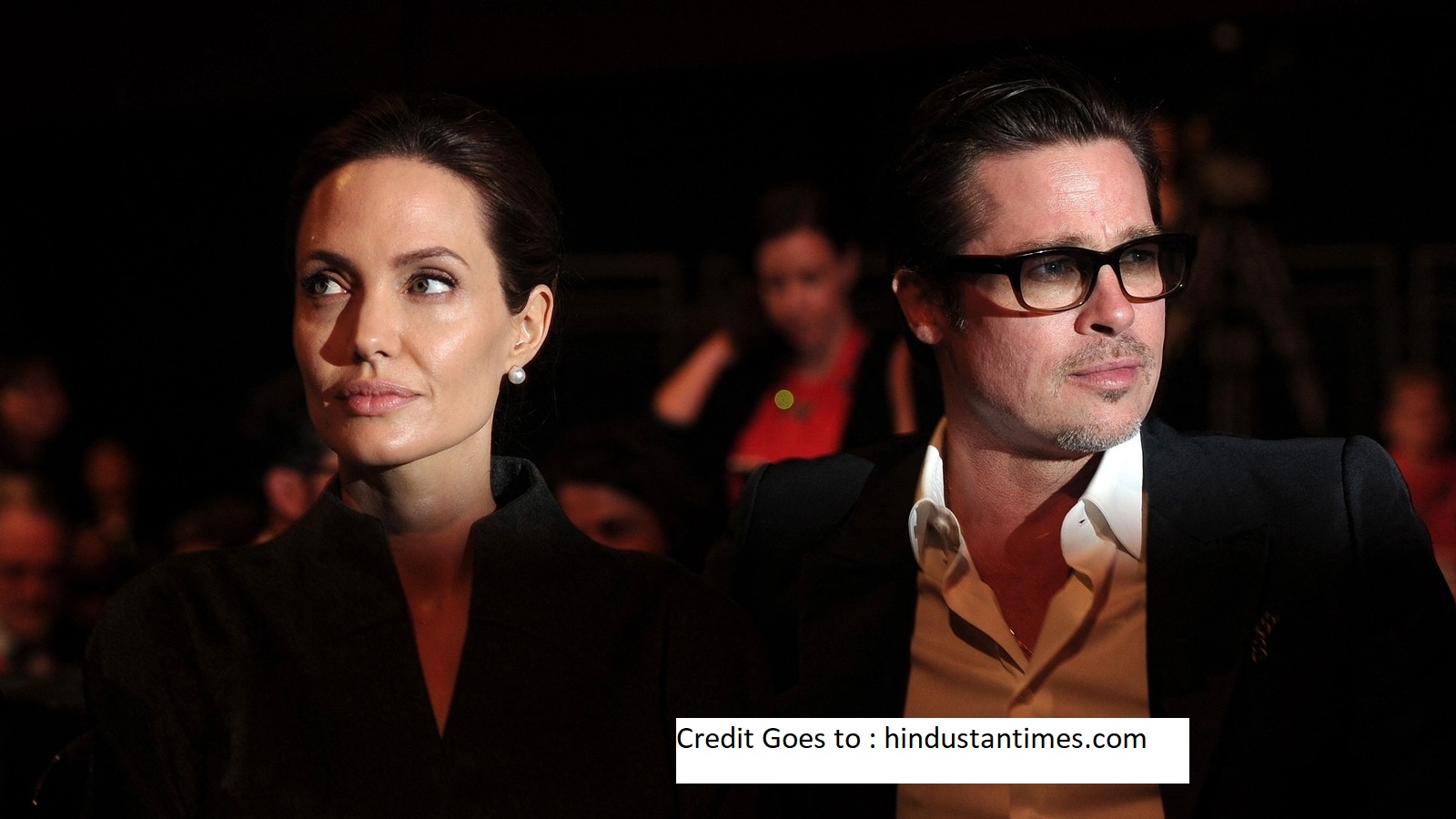 According to a court filing, during their now-famous 2016 private jet journey, Brad Pitt allegedly “grabbed” his then-wife by the head and “choked” one of his daughters with Angelina Jolie.

The actress alleges in a countersuit that Pitt choked one of the kids and punched another in the face, as well as “grabbed Jolie by the head and shook her.”

The documents state that “at one point, he poured beer on Jolie; at another, he splashed beer and red wine on the kids.”

Jolie allegedly tried to intervene in the countersuit at one point and “grabbed” her ex-husband from behind in an effort to stop him.

According to the docs, Pitt “threw himself backwards into the airplane’s seats to remove Jolie off his back, bruising Jolie’s back and elbow.”

“The young people dashed in and valiantly attempted to defend one another. Pitt choked one of the kids and hit another one in the face before it was all done. A few of the kids begged Pitt to stop. All of them were terrified. Many people were sobbing.”

The FBI investigated Pitt in September 2016 for possible child abuse connected to the incident. The respectable actor, who declared his sobriety in September 2019, was not subject to criminal charges. A representative of the United States Attorney’s Office decided not to charge Pitt after speaking with the case agent.

The documents said that “it was agreed upon by all parties that criminal charges in this instance would not be pursued owing to many circumstances.”

According to a close friend of Brad Pitt, Page Six “This is all for show, Angelina and her crew have been scrambling to find something. She already knew all of this knowledge five and a half years ago. This information is not novel.”

In the current countersuit, Jolie’s attorneys allege that because the FBI agent who investigated the charges had “probable cause,” Pitt should have been charged with a federal felony for his behaviour on that particular day.