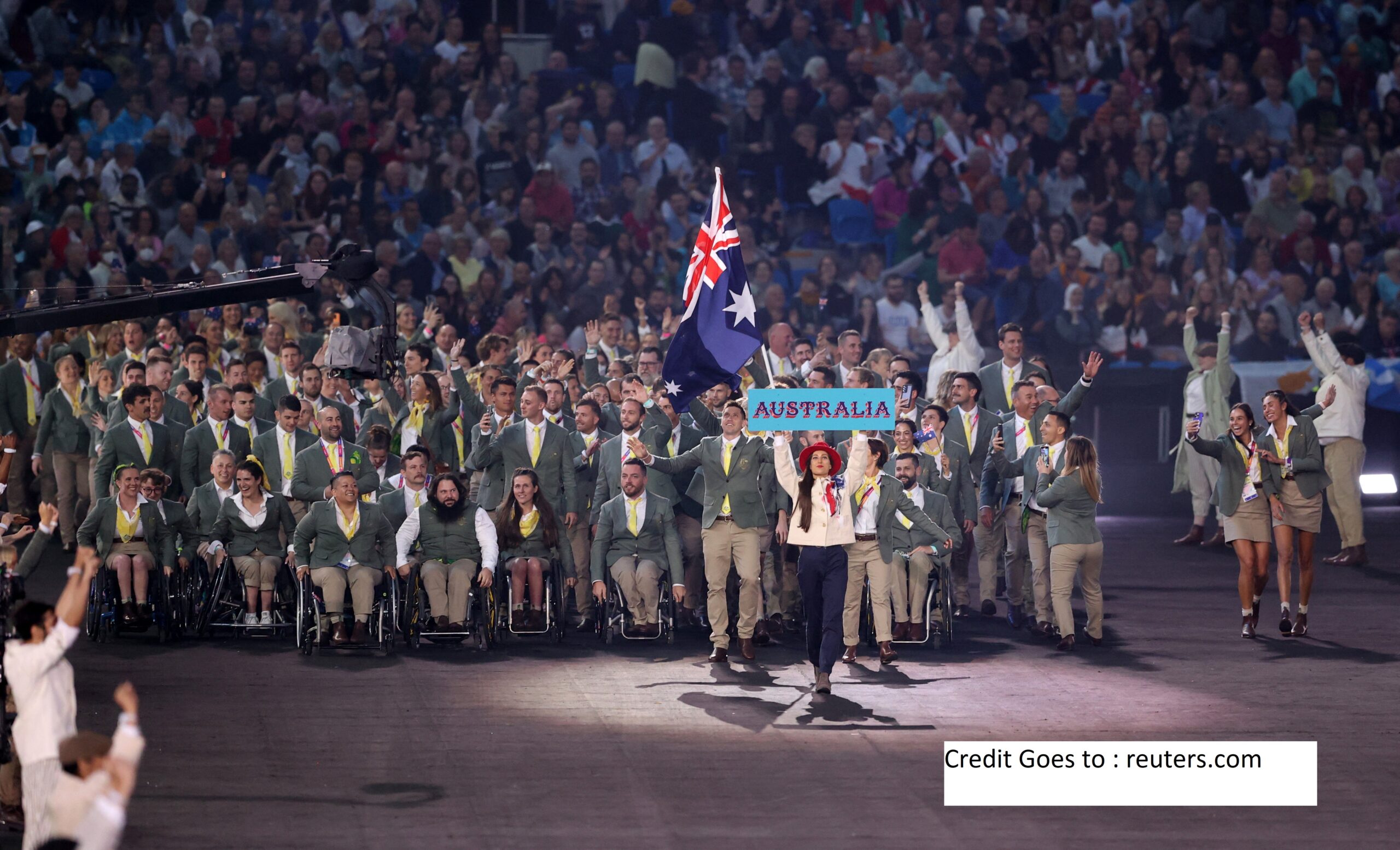 In spite of Australia’s outstanding performance in international competition, Kieren Perkins, a former Olympic swimmer, claimed on Wednesday that the sport has failed to produce athletes and coaches who reflect the variety of the nation.

Perkins, who currently oversees the Australian Sports Commission, the nation’s sports funding organisation, claimed that not much had changed since he gave up playing sports more than ten years ago to pursue a job in finance.

In a lecture at the National Press Club, the 49-year-old stated that “sport needs to be far more accessible and inclusive.”

“Although it doesn’t surprise me, I’m quite disappointed to discover that sports now are exactly the same as they were when I retired as an athlete in the late 2000s.

“I haven’t done my job correctly if by 2032 (Olympics), sports still appear the same as they do today.”

Perkins used the Australian delegation to the Commonwealth Games in Birmingham as an example of the lack of diversity in professional sports.

Less than 10% of high performance coaches were women, despite the fact that 53% of athletes were female. Compared to 29% of Australians, 13% of the team was born outside of Australia.

According to Perkins, Australian sport needs to do more to develop athletes from underserved social groups and foster inclusive environments for those who might be put off by the strict rules surrounding competition, training, and coaching at the grassroots level.

According to Perkins, who won back-to-back gold medals in the 1,500 m freestyle event at the 1992 and 1996 Olympics, “all Australians must see themselves in their athletic heroes, helping to foster national pride, boost sport participation, and improve our talent pool.”

With its athletes capturing 17 gold medals in Tokyo last year to match the nation’s record at Athens in 2004, Australia is experiencing a revival at the Olympic level as it prepares to host the Brisbane Games in 2032.

Australia’s Olympians in the winter, who set a record by winning four medals in Beijing this year, will receive more cash to help them train for the Milano-Cortina Games in 2026.

Perkins revealed that the government had made the first commitment of its type for the Winter Games, pledging A$28.6 million ($18.6 million) to Milano-Cortina in order to support athletes over a four-year cycle.

Six years before the Brisbane Olympics, Australia will host the Commonwealth Games in 2026, giving the sports sector a significant boost during the following ten years.

The difficulty, according to Perkins, will be maintaining the momentum beyond 2032. He cited Australia’s lengthy slide in high performance following its hosting of the 2000 Sydney Olympic Games.

However, he added, “We’ve spent the last 20 years striving to climb back to just where we were then. We’re still a powerful sporting system and doing things well.

Brisbane ’32 should serve as a launching point rather than a goalpost.