As election officials continued to tally the votes cast in Tuesday’s U.S. midterm elections, Republicans were still just a few votes away from taking control of the House of Representatives.

Following Democratic Senator Mark Kelly’s victory in Arizona late on Friday, Masto’s victory means that Democrats will have at least 50 of the 100 Senate seats, with Vice President Kamala Harris having the power to break ties.

Senate Majority Leader Chuck Schumer, a Democrat, said at a news conference that “America showed that we believe in our democracy, that the roots of democracy are deep and powerful.”

Republicans and Democrats now hold a 50/50 majority in the Senate. On January 3, the newly elected Senate will be sworn in.

Democrats will still be able to confirm Biden’s nominations for federal judges because they still hold the majority in the Senate. Any nominees to the Supreme Court, should one become available in the ensuing two years.

If Democratic Senator Raphael Warnock defeats Republican opponent Herschel Walker in the Dec. 6 runoff election in Georgia, the Democrats’ margin of victory would increase to 51-49. That would give Democrats a further advantage in enacting the few pieces of legislation that can pass with a simple majority rather than the 60 votes required for most legislation.

Additionally, it would lessen the impact of Democratic senators Kyrsten Sinema in Arizona and Joe Manchin in West Virginia, who have cast “swing” votes that have slowed down or halted several of Biden’s main proposals, such as the extension of some social programmes.

The outcome of enough House contests may not be known for several days or longer, making it impossible to predict which party will control the majority in the 435-seat body. Although Republicans still had the advantage, results were still coming in for a number of seats, including many in liberal California.

The Democratic candidate Cisco Aguilar won the contest to become Nevada’s next secretary of state, who oversees elections. Jim Marchant, a Republican who backed Trump’s bogus assertion that voting fraud caused him to lose the 2020 election to Biden, was beaten by him.

Republicans who had backed Trump’s phoney claim and sought to be their state’s top election officials were also rejected by Democrats in Michigan and Arizona.

Late on Friday, Kelly, a Democratic senator from Arizona, was predicted to retain his seat against Republican Blake Masters, who, like Laxalt, had received Trump’s support. This gave Democrats a significant boost. Masters has not renounced the competition.

Former Navy combat pilot and astronaut Scott Kelly delivered a succinct victory speech to his supporters on Saturday in Phoenix. He said, “We’ve seen the consequences that come when leaders refuse to accept the truth and focus more on conspiracies of the past than solving the challenges that we face today.”

In the race for governor of Arizona, where Democrat Katie Hobbs held a slim lead over Republican Kari Lake, another supporter of Donald Trump for president, no winner was yet predicted.

ELECTION OF JUDGES IS AT STAKE

Biden will be guaranteed that his candidates for dozens of federal judgeships will be confirmed by a Democratic-controlled Senate. That would be especially important to Democrats if a vacancy occurred in the final two years of Biden’s term on the Supreme Court, which now has a 6-3 conservative majority.

Schumer wants to quickly confirm two additional federal judges who are awaiting final votes when the outgoing Senate reconvenes on Monday for a post-election work session that may last until late December.

Trump, who exploited his sustained support from hard-right conservatives to influence the candidates the Republican Party selected for congressional, gubernatorial, and local races, has been looming over the 2022 midterm elections all year.

Trump has been accused of endorsing candidates who were unable to win over a sizable enough portion of the population due to Republicans’ poor showing on Tuesday, even if they do gain narrow majority control of the House.

Trump’s popularity may suffer more if the Republicans lose Georgia, as his advisers believe he may announce his third bid for the president in 2024 this week. 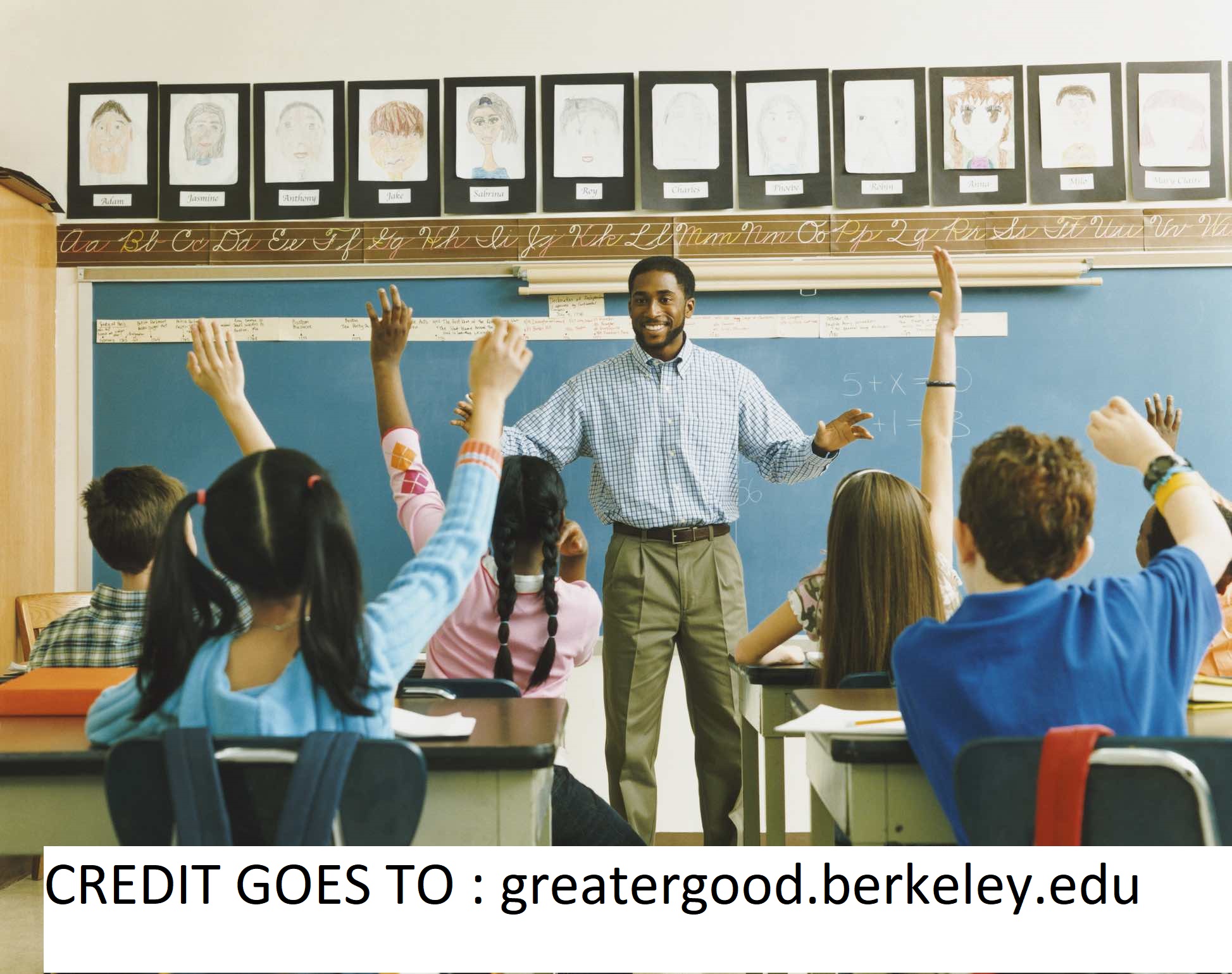